The U.S. authorities differentiate between more than 40 different visa categories. What type of visa suits you?

US Visa Application How and where to apply for a U.S. visa

Our company is specialized in visa consulting and processing of U. S. visa applications.

There are several visa options that are available to applicants who are interested in working in the United States.

More Topics
U.S. Visitor Visas: B-1 / B-2 for the USA Visa for business travelers and tourists

Business travelers and tourists who wish to stay for up to 180 days in the U.S. require a visitor visa.

Applying for an immigrant visa is (= lawful permanent resident status) is for many people the most important step to...

Global Entry Expedited clearance and entry to the U.S. for registered travelers

Are you tired of long lines at the airport? Sign up for the Global Entry Program to accelerate and speed up your entry process the next time you travel to the United States.

Such categories of people as foreign students, family members, holders of E or L work visas, asylum seekers, and refugees can receive a general work permit.

Under the Visa Reissuance Program certain travelers can apply for a U.S. visa by simply submitting application documents.

U.S. visa forms The most important application forms of the U.S. authorities at a glance

Visa applicants must complete a wide variety of forms and visa application documents. We provide an overview of the most important forms and offer all of the official application forms for download.

From "Adjustment of Status" to "Waiver" - we explain every complicated visa term.

Corporate Customers Our services for companies and their employees

The American Dream - US Visa Service GmbH is a specialized service provider that will help you and your staff...

Private customers Visa processing for your projects in the U.S.

There are a variety of ways to get to know the United States up close: visa-free travel, tourist visas, work visas, and Green Cards. What type of visa do you qualify for?

USA Events Meet us at trade shows and conferences

On this page we inform you about events which our US Visa Service Team is attending.

Here you can upload all confidential documents, forms, and photos for your visa application and transfer them to your personal visa consultant.

Book your consulting appointment conveniently via our web-based consulting form.

Downloads Factsheets on the most important visa categories

Select the U. S. visa categories you are interested in and easily download them for free in PDF format.

Our team The American Dream - US Visa Service GmbH

We are delighted to introduce each member of our US Visa team.

Find out more about our company.

References Hear from our customers

Our Visa Consultants currently advise more than 460 companies and process well over 1,700 visa applications per year.

If you have any questions about our services or would like to schedule an appointment, please get in touch with us....

Work visa for skilled workers from Canada and Mexico

The North American Free Trade Agreement (NAFTA) created free trade relations between the United States, Mexico and Canada. As a result a special U.S. work visa was created for Canadian and Mexican nationals. We explain which requirements must be met and whether the adoption of the United States-Mexico-Canada Agreement (USMCA) will affect the TN visa NAFTA Professional.

What is a TN visa?

Mexican and Canadian nationals can work in the USA on the NAFTA Professional nonimmigrant visa. The abbreviation "TN" stands for Treaty NAFTA.

The so-called NAFTA professionals include

The requirements for applying for a TN (Treaty NAFTA) visa are met if:

How do I apply for a TN visa?

The application process for a TN visa is different for Mexican and Canadian citizens:

The fee varies depending on where or when the TN visa is applied for:

Canadian employees can use the TN visa

How long are TN visas valid?

In principle, the TN visa is valid for up to three years and can be extended again and again on application for a maximum of another three years.

Further visa extensions are not possible with the Treaty NAFTA visa.

Which visa do family members receive?

For spouses and children there is the possibility to obtain a derived status, the so-called TD status or TD visa. "TD" stands for Trade Dependents.
Please note that it is not possible to apply for a general work permit (Employment Authorization Document, EAD) in this context – it may be necessary to check whether a separate TN visa should be applied for.

NAFTA is to become the United States-Mexico-Canada Agreement: With the signing of the USMCA Implementation Act by U.S. President Trump, the implementation of the new free trade agreement is one step closer.

The USMCA agreement is intended to replace the North American Free Trade Agreement (NAFTA) concluded in 1994. 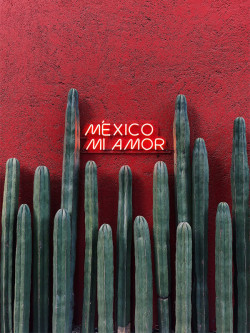 Already at the end of 2018, the USMCA agreement was signed by the three Heads of State and Government concerned on the margins of the G20 summit in Buenos Aires. Mexico was the first to ratify the agreement at the end of October 2019, while the Americans and Canadians were more hesitant.

Initially blocked by the Democrats, the agreement was approved by both the House of Representatives and the Senate in Washington before Preident Trump signed the agreement.

In this respect, the USCMA agreement has yet to be ratified by the Canadian Parliament.

Changes made by the new USCMA agreement

The USCMA agreement is essentially based on NAFTA. The legislation for labor mobility will also remain broadly in place under the new free trade agreement. Therefore, it appears that the existing conditions for applicants will not change and the denomination TN or TD should also be maintained.

Of course we will keep you informed about further developments.

Visa appointment Our visa experts are at your service

We are happy to find the right solution for you: 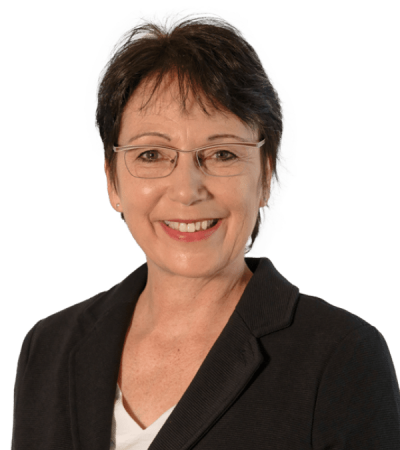 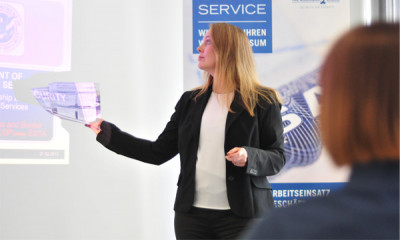 Our service for you Safe and secure entry to the U.S.

As we are specialized in processing U.S visas we will help you find the right visa for you. Our visa consultants deal with visa applications every day and are familiar with U.S. entry regulations. Take advantage of our expertise!